No compromises on the electronics this time! It was important to me not to build a Gibson clone, but something that makes a difference in sound. In the past I gained some experience on building pickups and learned estimating a single-coil-built humbucker. They were prepared in a way that I could fix twelve bar magnets Alnico V. The result however was not what I was looking for so I started experimenting with the proportions of the coils. It was a bumpy path though to get to the pick up shown here. I’d rather not mention the amount of hours that I put in this pickup. But one thing is clear: Loads of models and versions had to be built, hand wired and sorted out to get a result that made me a happy man. But like model, colour shade – sound too is a matter of taste.

As this version makes a powerful pickup I had to get hold of a switch that regulates the resonance frequency and transmissibility. In the past I always used switches obtained from Helmuth Lemme. This time however it was not possible for technical reasons. So I had to build these items myself. I used an open rotary switch, foil capacitors and resistors that I selected. Some attempts were made to achieve the correct set up.

I casted the assembled parts in epoxy. When working with epoxy you have to keep in mind that during the curing process extreme tensions show up. These may damage the parts. After curing the switch doesn’t really look different compared to one bought in the shop.

A crucial difference of a self-built switch ist the individual choice and set up with condensers and resistors. The range of possibilities offered by such a switch is very practicable. When you hear the pickup in humbucker function (bridge 13.5 Ohm and neck 12.7 Ohm) you are surprised how at such numbers the sound is that open and clear. Evidence once again that the Ohm specification doesn’t tell the whole story to define the sound of a pickup.

In the future I’ll probably build my own switches. Not because they were better than those of Helmuth Lemme, but because they offer me the opportunity to adapt them to my own expectations. The switches I got from Helmuth Lemme were first class and are to be recommended without any doubt.

Needless to say the humbucker had to be splitable. This is done by push-pull-switches to regulate the volume. Doing so the traditional character was conserved and no additional switches were needed. The coils of the pickups were wired and switched in a way that they allow a buzz free, noiseless use in single coil operation with the toggle switch in mid-position. To guarantee a clean transmission of the strings I adjusted the flatwork to the string spacing most accurately with a CNC-tool.

To achieve my basic priciple – everything from one hand – as good as possible I produced the pickup frames and tops from wood (makassar). Doing so I made the trusrod cover from the same material.

When you’re on the job anyway …

When completing however I decided not to use the frame as I felt it just didn’t match optically. But I now know that I’m able to make use of such things. Still, you have to be patient and wait for the right moment – in this case for the right instrument.

Something new anyway: For the waxing process of the coils I built myself a vacuum system. Results are excellent and it adds my pickups a final touch. 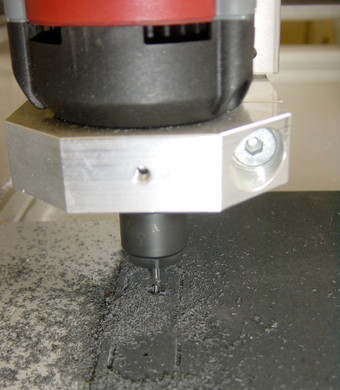 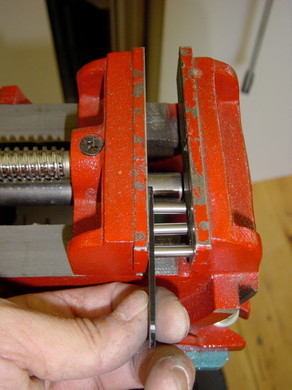 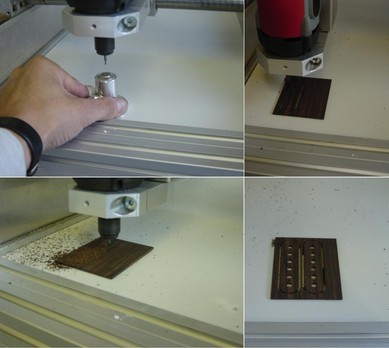 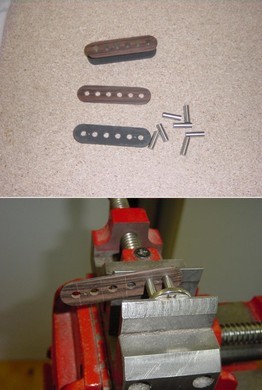 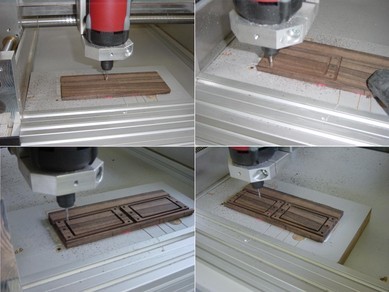 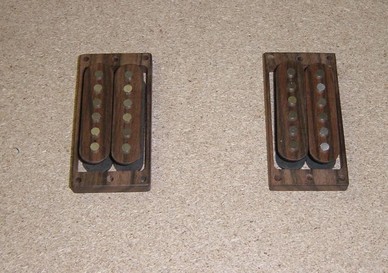 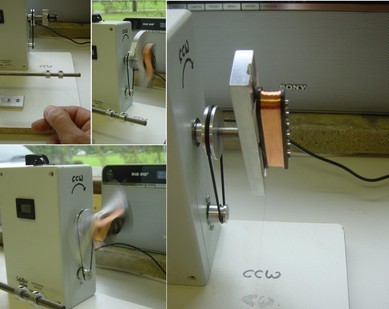 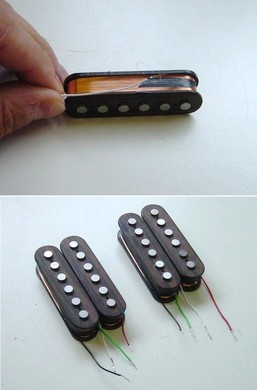 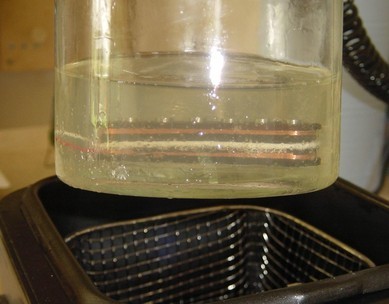 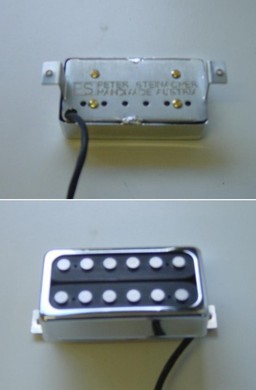 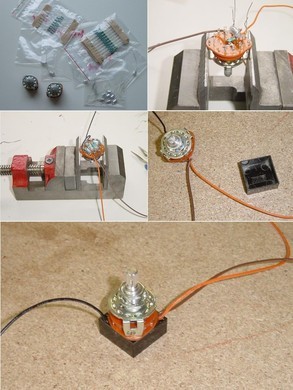 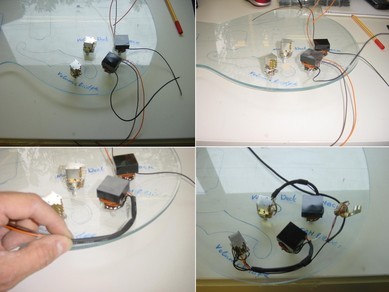